This content contains affiliate links. When you buy through these links, we can earn an affiliate commission.

As a high school librarian, I know that graphic novels are always a hit with my students. Whether they’re researching historical events with Nathan Hale, going through high school with Raina Telgemier, or checking out graphic adaptations of favorite books like Kwame Alexander. Crossover, pairs of sharp dialogues and thoughtful illustrations allow many of my readers to choose.

While I know that all students can read and love graphic novels, I have found that they can be a particularly effective way to attract students who are more reluctant to read a book. By allowing readers to master the story in both visual and textual terms, graphic novels can help students become more involved in the story and gain confidence in their reading skills – two things that help educate readers throughout their lives. In addition, encouraging students to try graphic novels gives them the opportunity to practice image and text synthesis together.

So many great mid-range graphic novels are published every month. Below are just a few of the names you’re looking forward to this fall. Whether the kids in your life are looking for real fiction, fantasy or something else, they’ll find great suggestions and exciting choices in the books below! 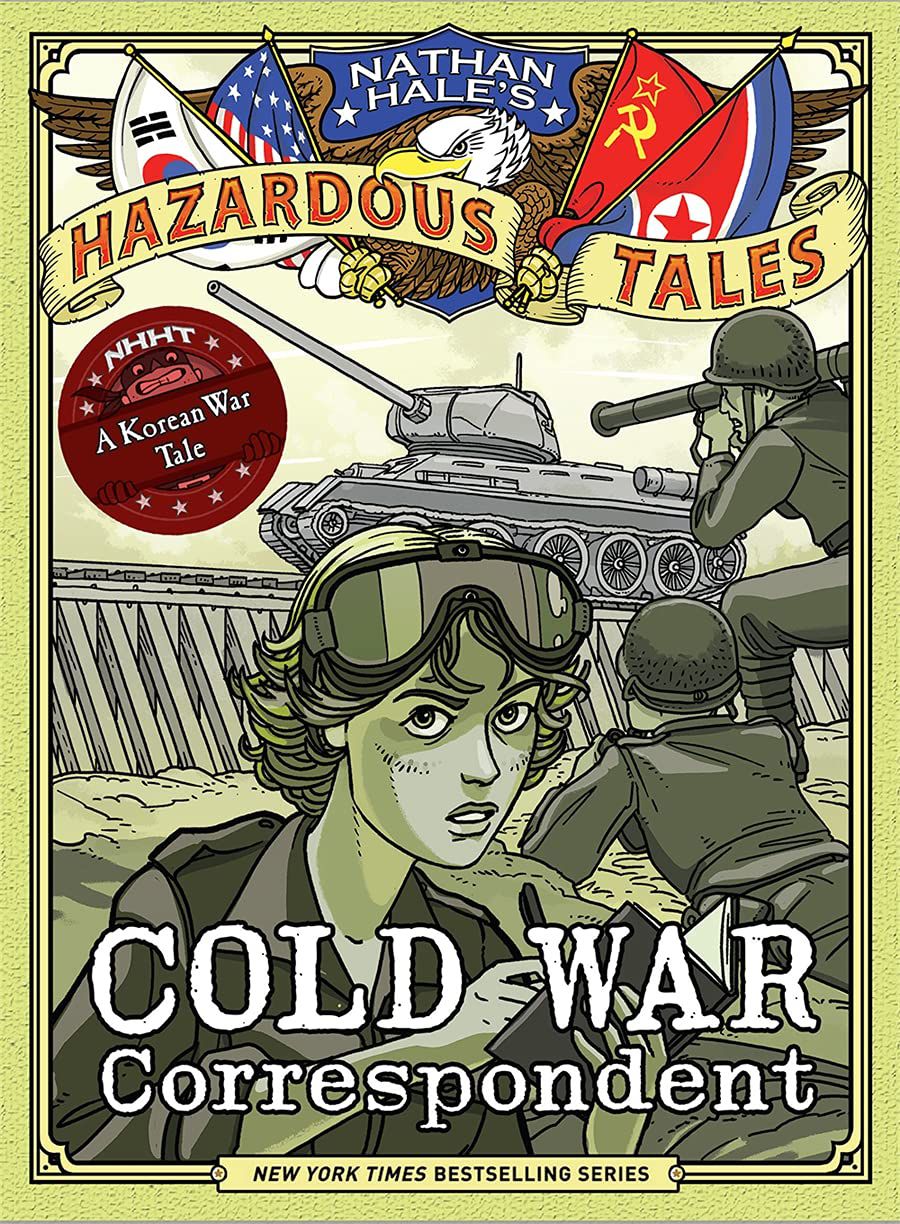 The latest part of Nathan Hale’s collection of historical graphic novels is Marguerite Higgins, head of the Far East Asia office at the start of the Korean War. Higgins has risked his life many times to report on some of the highlights of the war, including the fall of Seoul to the Communists, but the military is ordered to leave, saying women do not belong to the front lines. Higgins appealed the decision and paved the way for women war correspondents. 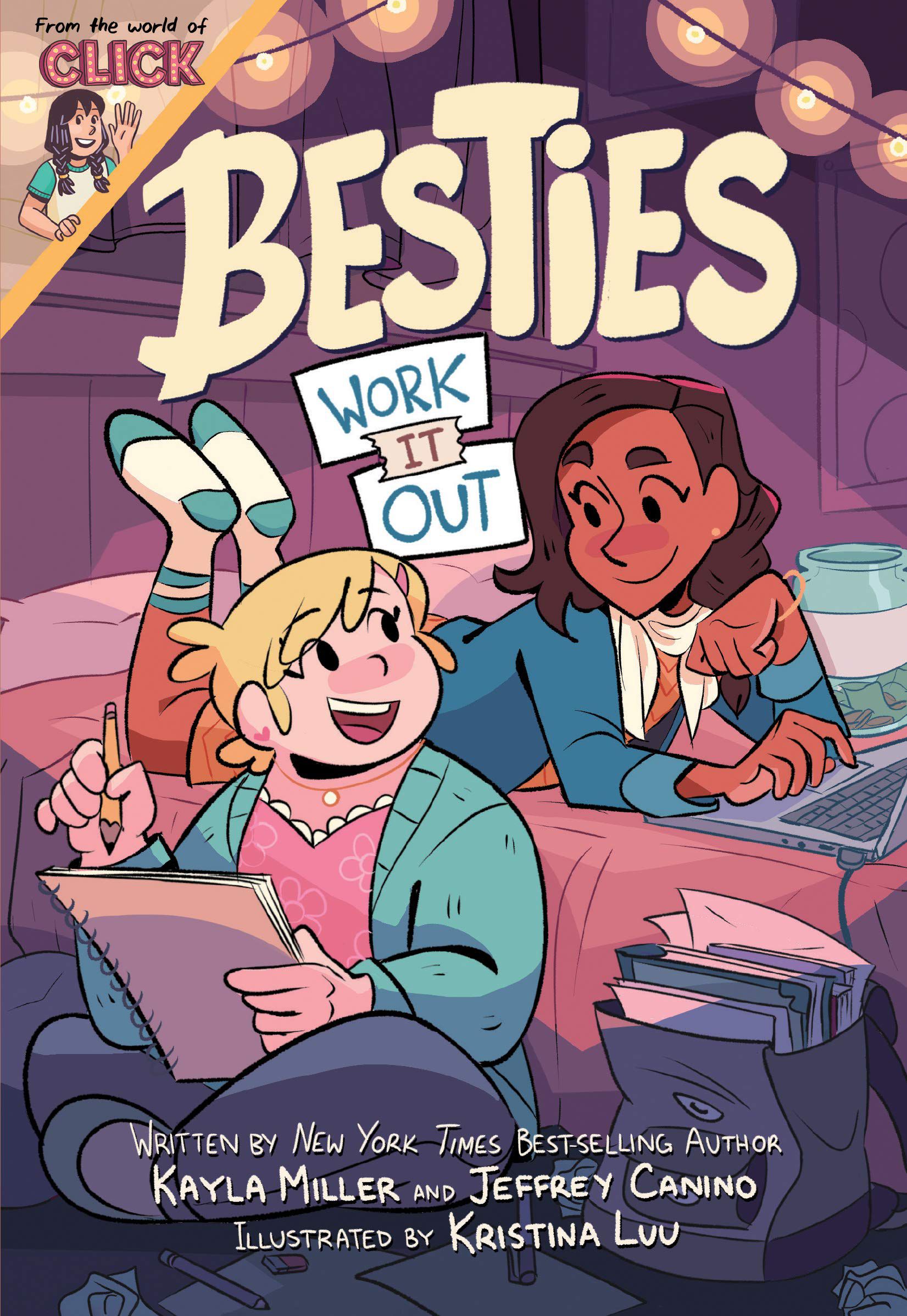 Fans Click and Camp will be pleased to hear about Miller’s spin-off series, which further explores the background characters of those graphic novels. When Beth and Chanda pick up a dog-making concert for their wealthy neighbor, Mr. Langford, they rejoice … until disaster destroys one of her most precious possessions! Now friends must work to raise money for the replacement before Ms. Langford returns from the trip!

Sign up for Kids Everything for news and recommendations from the world of children’s enlightened and middle-class books.

Thank you for registering! Keep track of your inbox.

By registering, you agree with us conditions of use 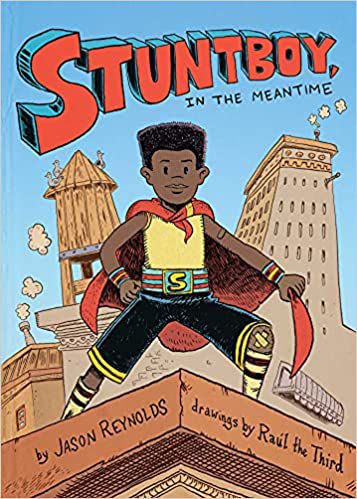 A stuntman, meanwhile Jason Reynolds and Raul the Third (November 30)

Portico Reeves, also known as the Stuntboy, has a great job to do. He is a superhero whose super power protects other people, such as his parents and neighbors, from harm. But lately, the stuntman feels something is wrong. His parents always fight, and his stomach fills with “anxiety” when he knows he’s angry with each other. Middle class students will be involved with the stuntman and his determination to save the day. 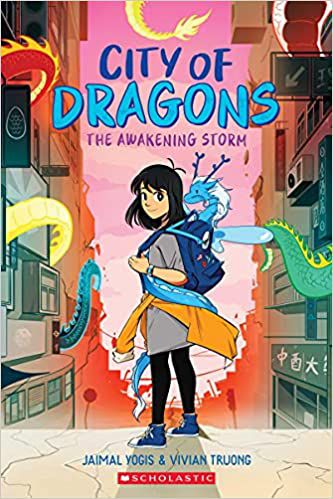 The first in the series, this graphic novel will instantly appeal to fans of dragons and fantasy. When Grace moves to Hong Kong with her mother and stepfather, she is usually worried about enrolling in school. But one day, the grandmother gives her a mysterious egg on the trip, and when that egg hatches, the dragon goes out. Now Grace and her classmates have to race to protect the dragons from the menacing storyline, to deprive them of power and to take over the city in this action-packed graphic novel. 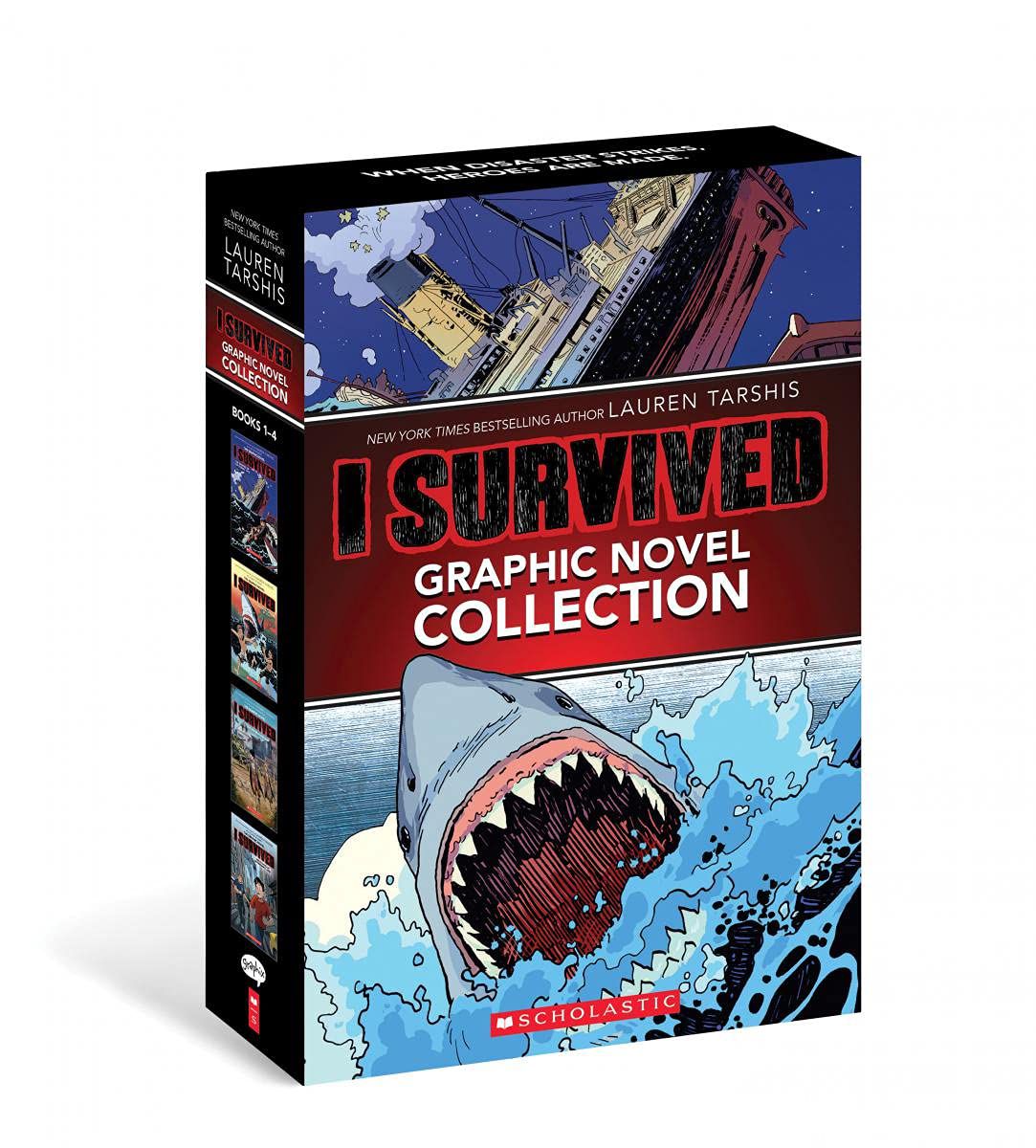 I love I survived books as far as they appeal to all types of readers in my library, so I’m excited to see their fascinating survival stories presented in a graphic novel format! There is a child in every book who is going through a disaster or a difficult period in history, despite the grueling and often life-threatening challenges. 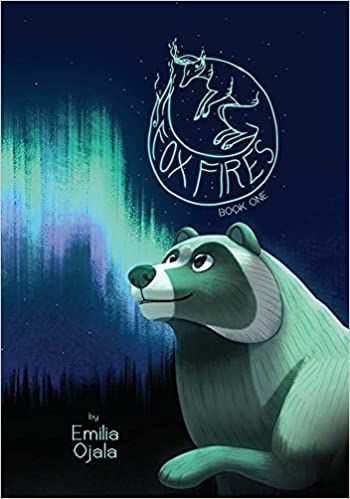 Based on Finnish mythology, this graphic novel would be a great choice for middle-class students traveling to Warriors series. Fox bonfires are the gateway between the living and the dead, but when they suddenly close one night, a young raccoon dog named Raate begins to figure out why. On his way to Raate, he meets new creatures and friends, and also explores the Finnish landscape. 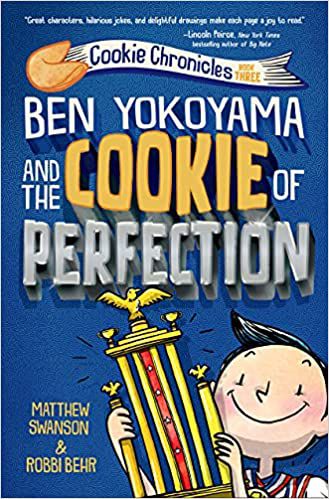 When Ben Yokoyama receives a cookie of destiny that tells him “practice makes perfect,” he decides to do so with his new slogan and demands perfection from everyone he knows, including himself. Along the way, Ben is looking for improved parents, better hobbies, and more accomplished friends, not realizing how much he succumbs to perfection. Great reading for kids who need to be reminded of the importance of doing everything but not allowing perfectionism to control their lives. 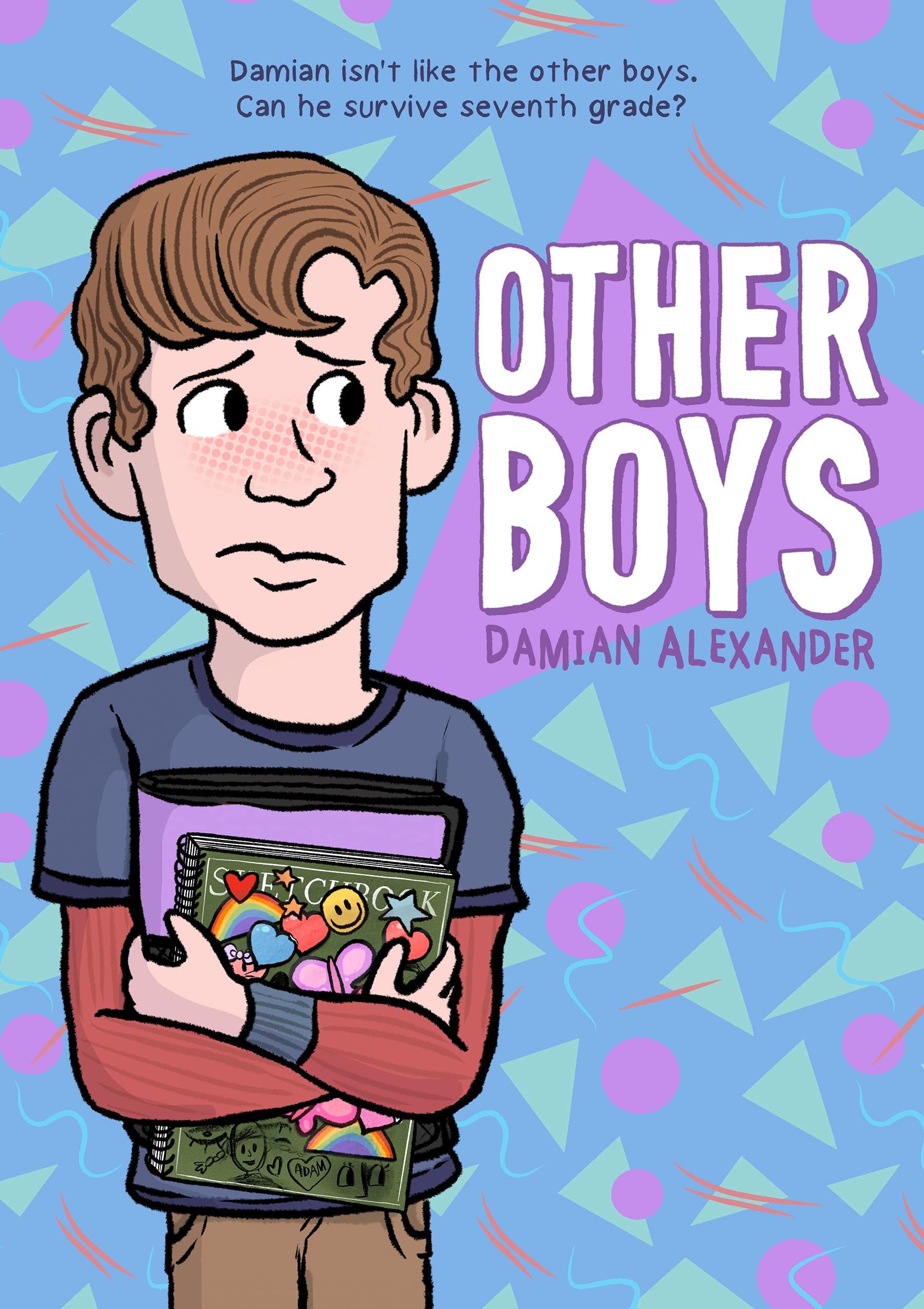 An emotional graphic novel about a boy who doesn’t seem to fit in. There are many things that make Damian feel different from his classmates: he is raised by his grandparents after his mother’s death and his father’s departure, his family has less money than most children in school, and he is sure to fall in love with the boy. That the children don’t make fun of him, Damian decides that the easiest solution is to just not talk. Take this exciting high school story to see how Damian finds his voice. 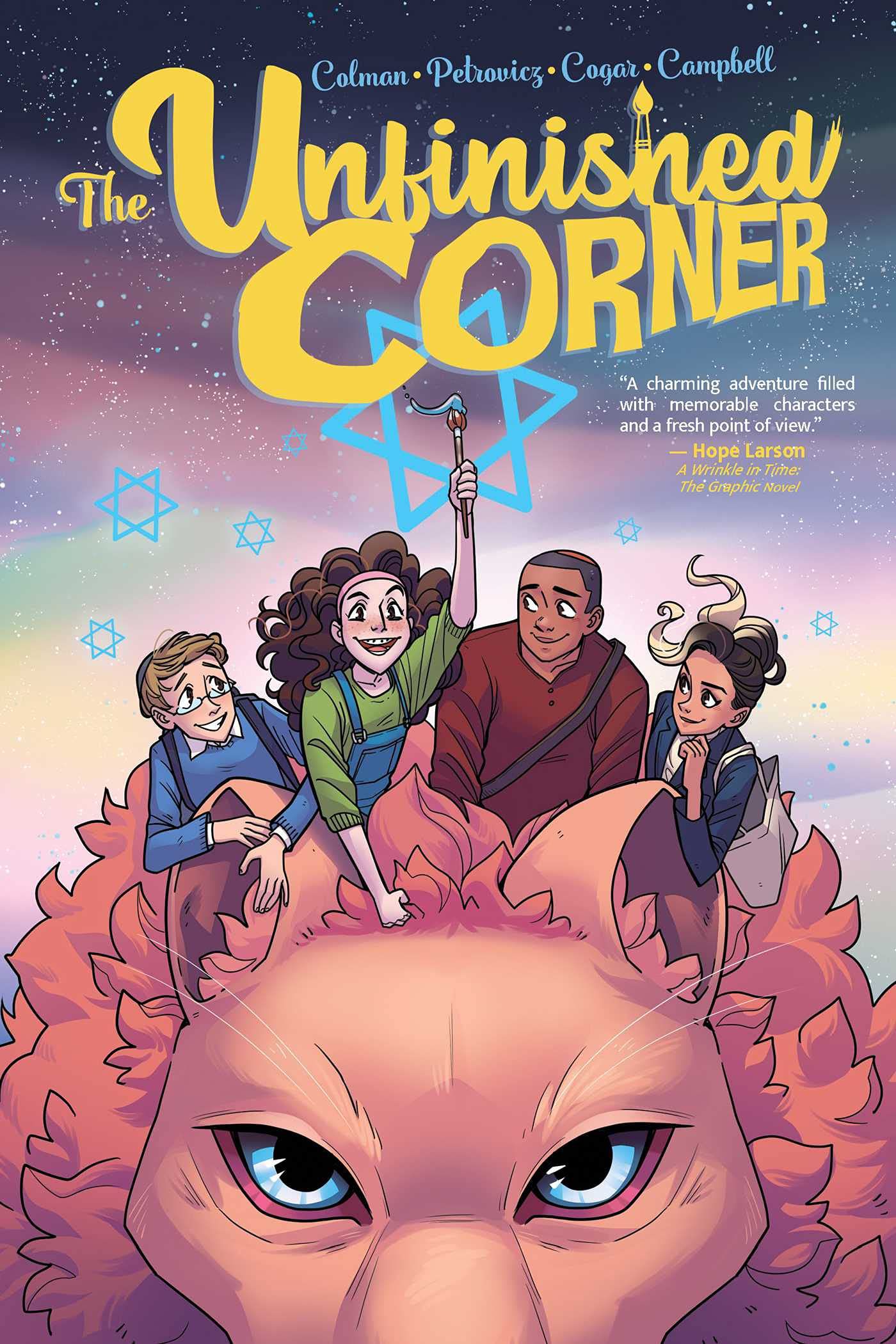 Twelve-year-old Miriam is getting ready for the upcoming Bat Mitzvah by battling the question of whether she wants to be Jewish and what that means to her. One day, she and her friends travel to an Unfinished Corner, a work that God is said to have left unfinished, and command it to be completed. During the journey, Miriam learns about her religion and herself, and this graphic novel gives middle-class students a unique perspective on an often overlooked approach. 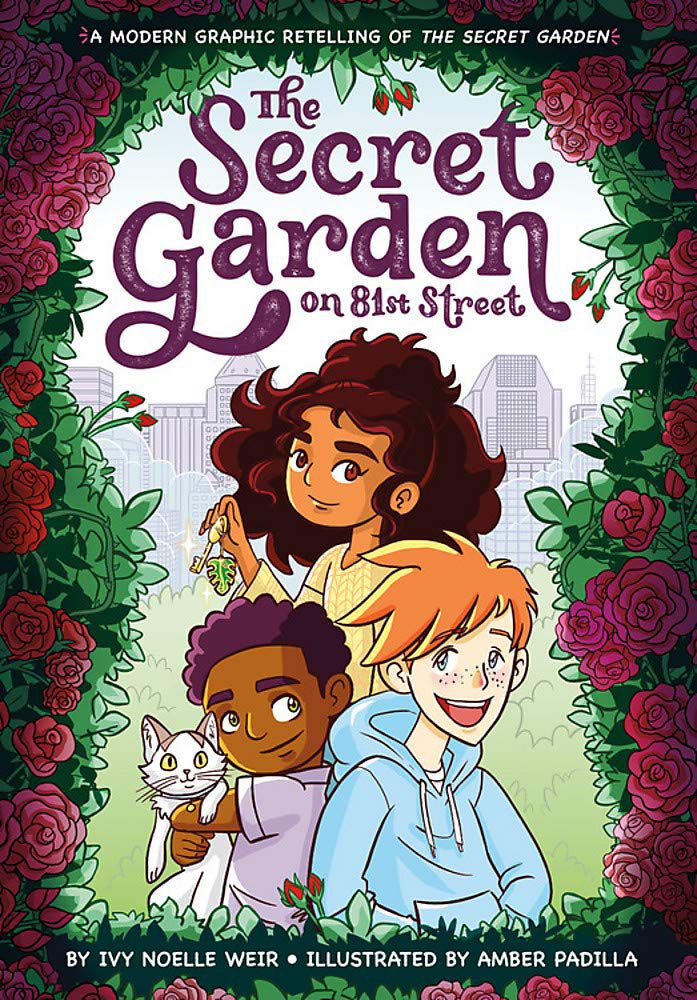 The second book in the ReMixed Classic series features Mary Lennox, who, after losing both parents, moves to her uncle’s in New York. Finding a way out, Mary discovers the garden on the roof of her uncle’s building, and her cousin, anxiously and with friends, tries to restore it.

Looking for more mid-range choices? Check out our archives! And if you can’t wait for these release dates, enjoy a few graphic novels already released this summer.